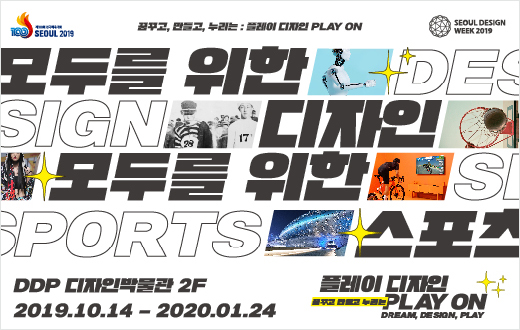 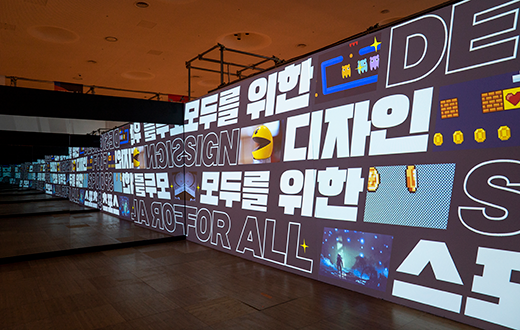 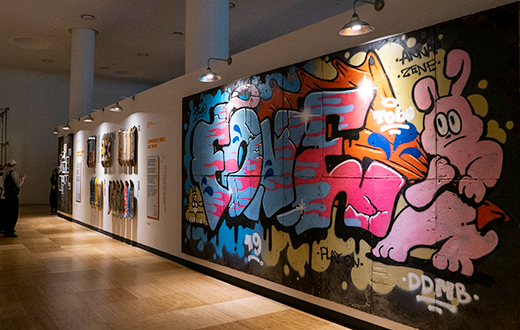 Dongdaemun Design Plaza (DDP), representing everyone’s "Dream,” “Design,” and “Play,” is celebrating its 5th anniversary. The Dongdaemun Stadium, which had symbolized the history of Korean sports, is becoming a space more open to the citizens as a new, 21st century stadium and a design playground.

This year is the 100th anniversary of the Korean National Sports Festival. Its 100-year history is the centennial history of Korean sports. The 100 years of Korean sports will now go beyond innovation and experience new imaginations to become everyone’s dreamed, designed and played sports.

Imaginations of a world in which all people dream, design and play. That is design. Special stories of Korean “Design+Sports” are prepared in celebration of the 5th anniversary of DDP built on the grounds of the former Dongdaemun Stadium, as well as the hosting of the 100th Korean National Sports Festival in Seoul. 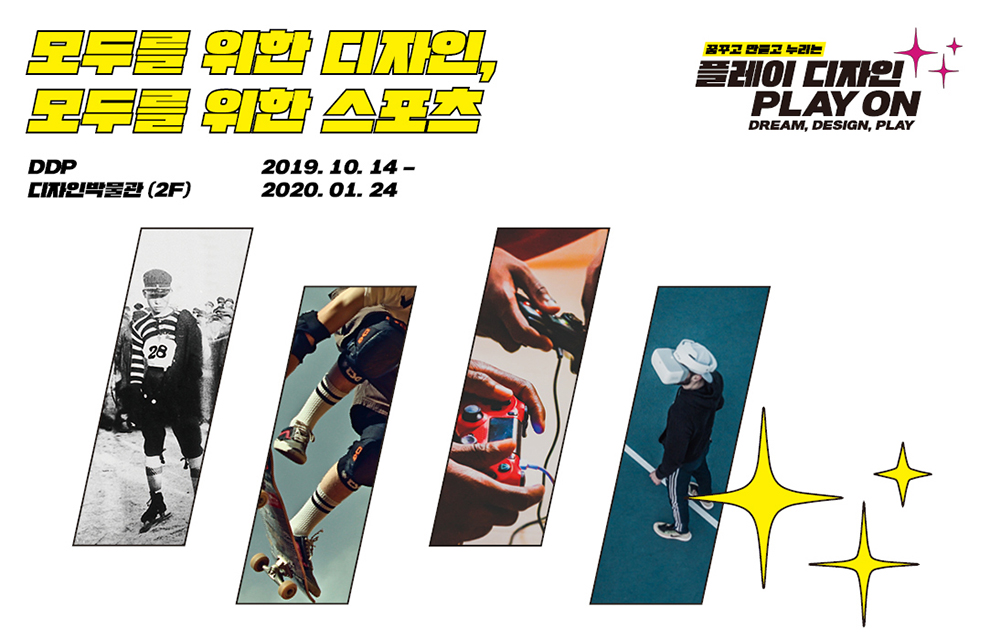 - Sports for All: VR and the Fourth Design Revolution 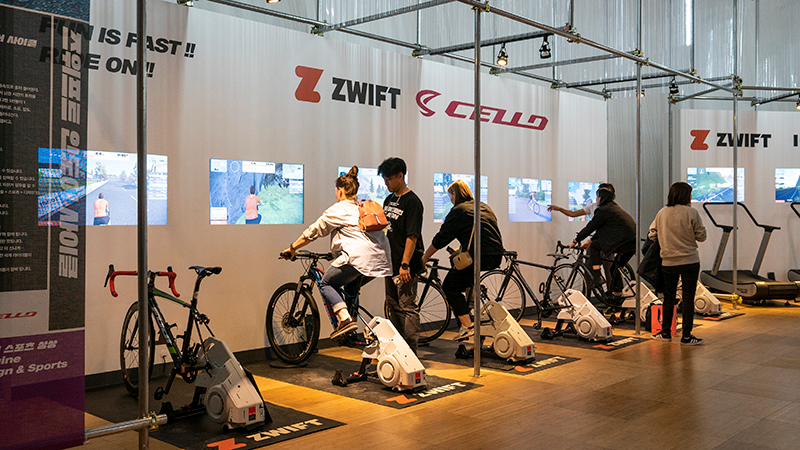 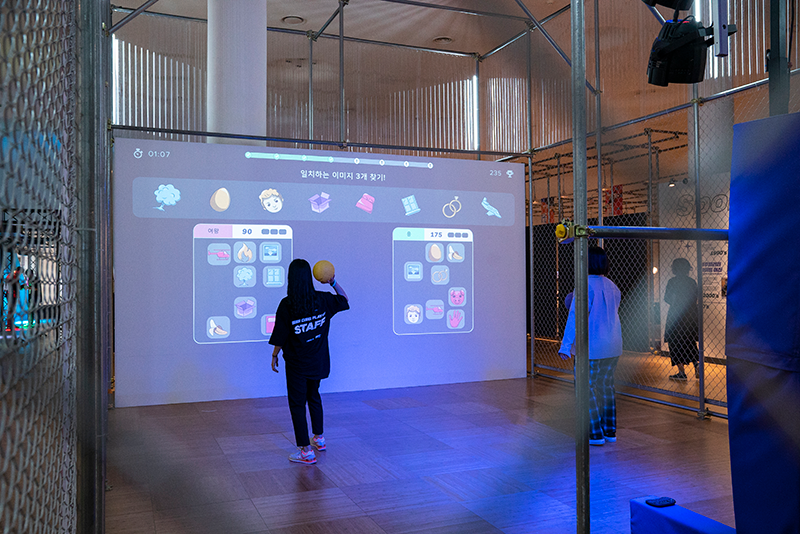 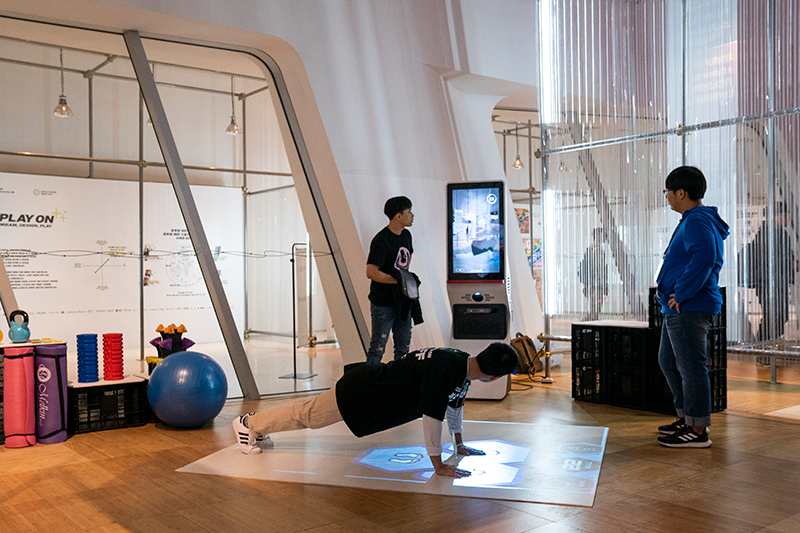 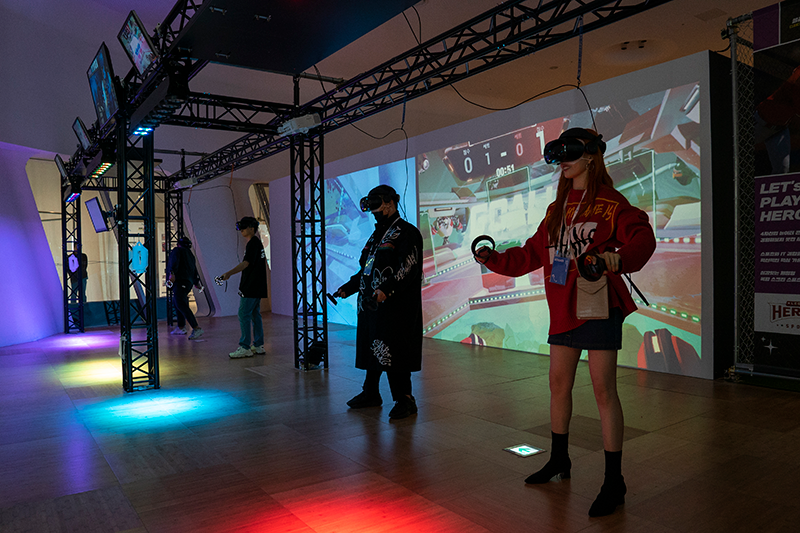 ● The “Play Design, Play On” exhibition has been planned based on four "Design+Sports" imaginations.

- Sports outside the stadium, such as skateboarding, BMX, street basketball and street football, are "sports for all."

They are pure sports that everyone enjoys together, and we all become designers.

#1. Design Becomes Play: Everyone is a Designer

#2. I Am Free: Skateboarding

#4. We Play Outside the Stadium: Street Football 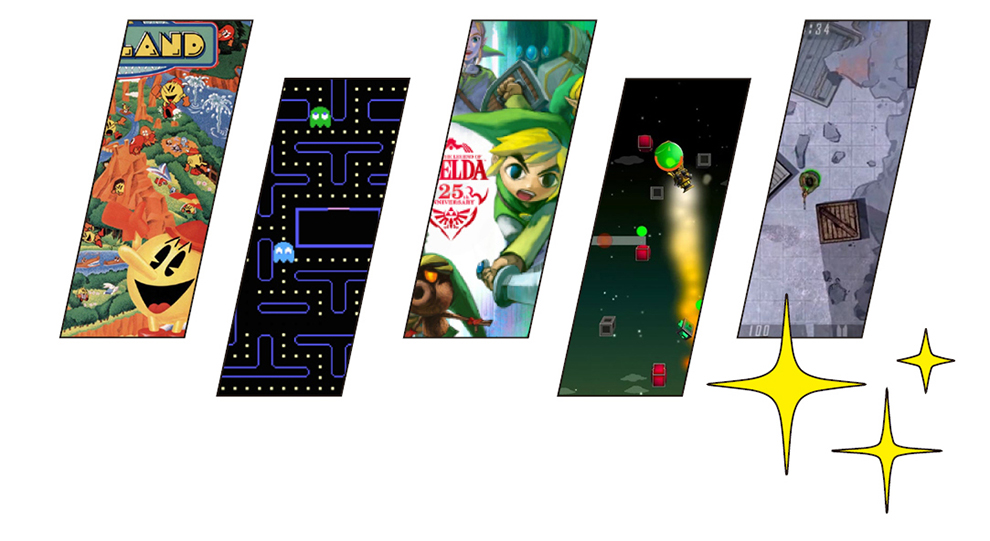 #1. Game Odyssey: Watch the Traces and Evolution of Design

#4. Character Design: Designing You and Me

- "Will I be able to hit an impressive home run?" "Can I become the main character in a game?"

"Can I ride a bicycle, rain or snow?" In sports of the future led by the "fourth industrial revolution," all of these aforementioned questions will be possible. Sports of the future, in which sports and design are fused together, will become sports for all. 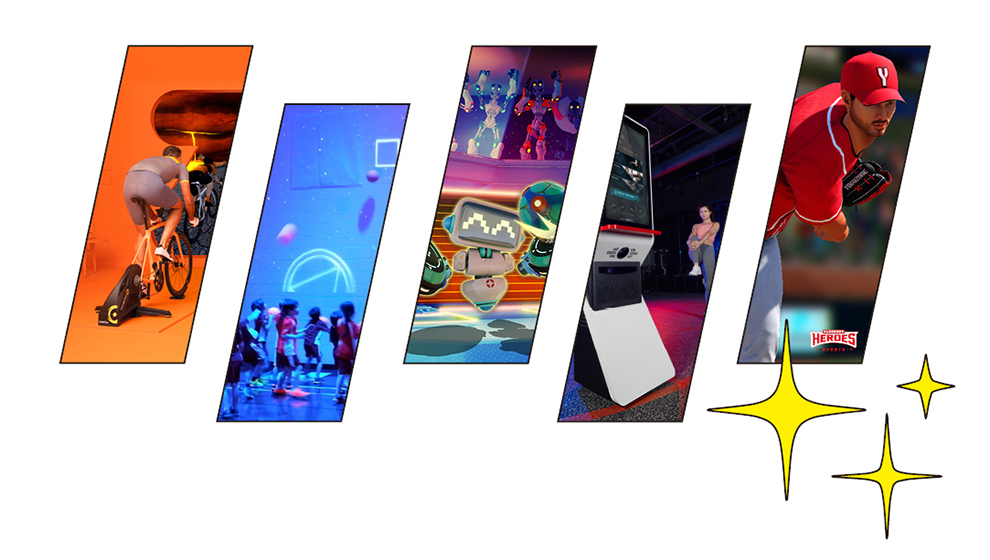 #4. I Am a Baseball Player: Legend Heroes 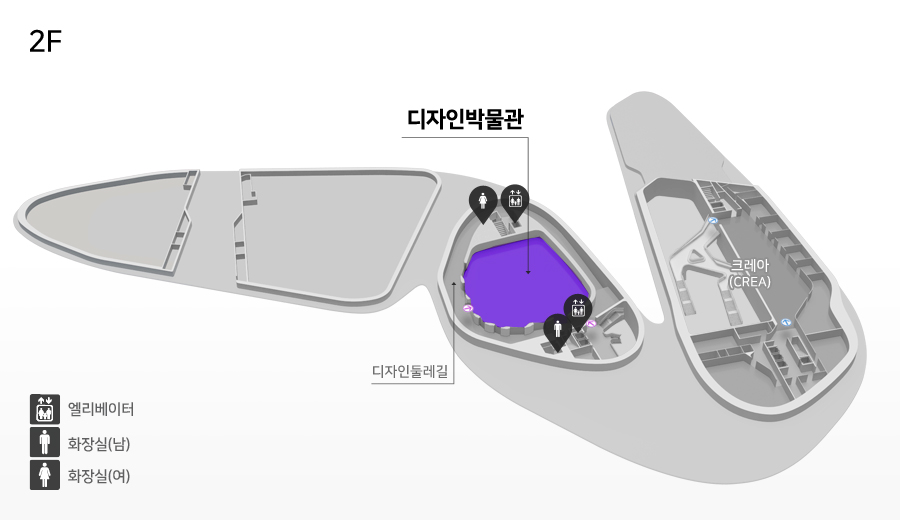